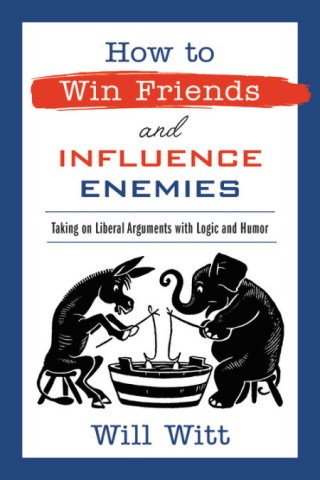 How to Win Friends and Influence Enemies

Taking On Liberal Arguments with Logic and Humor 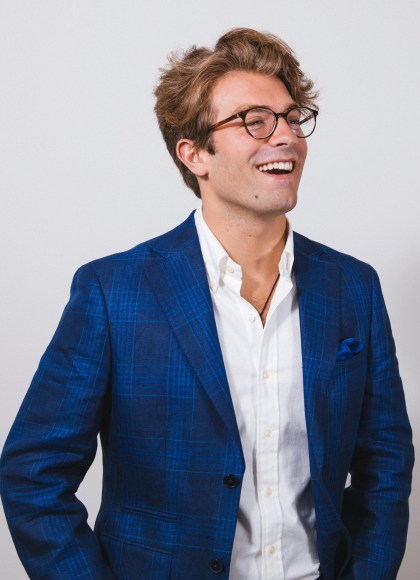 Meet The Author: Will Witt

Will Witt is a media personality, national speaker, short film director, cultural commentator, and host of the show Will Witt Live on PragerU. A college dropout, Will Witt moved to Los Angeles to pursue a career in media and politics. In the span of a year and a half, Will Witt has amassed over five hundred million views of his online videos and is one of the most viewed conservative media personalities in America. Will Witt’s first mini documentary, Fleeing California, has been viewed over seven million times. He has made frequent appearances on Fox News, The Daily Wire, and Blaze Media. He was featured on the cover of the New York Times, which discussed the massive impact he and PragerU have had on America. He lives in Los Angeles.

“When I travel around America giving lectures, one of the most frequent questions young people ask me is, ‘Do you know Will?’ Will Witt is a contemporary phenomenon—a largely self-educated man who has become a major thought leader. Read How to Win Friends and Influence Enemies and you will understand why—because that is exactly what Will does.”—Dennis Prager, founder of PragerU, bestselling author, and nationally syndicated radio talk show host
“Will Witt uses his signature humor, deep patriotism, and understanding of our culture to fight for traditional American values that built our country. You won’t regret reading this book!”—Candace Owens, bestselling author of Blackout, founder of BLEXIT, and host of Candace
“Sidewalk journalist Will Witt’s new book offers an inspiring call to action for America constituted in an unwavering trust in God’s natural laws and the values of our Founding Fathers. Witt’s insight into the left’s radicalism is a powerful addition to my collection.”—James O’Keefe, founder, CEO, and chairman of Project Veritas
Read More Read Less