BITE ME is a must-read. It is riveting, personal, and well written. Its spiritual message is powerful and inspirational. With love all things are possible.—Russell Simmons
BITE ME is captivating. Ally recounts her experience battling misdiagnosis and a debilitating tormentor with a humor and power that can inspire us all. She gives a voice to others who are struggling.—Georgia May Jagger
Reading Ally's struggle of dealing with the debilitating effects of Lyme disease is a total inspiration. Her cheerful strength of will and determination to rise above the exhausting days of not knowing the way out proves once again that the human spirit can prevail in the most strenuous of circumstances.—Bryan Adams
This book will be very important at a time that Lyme disease meets NIH's eight characteristics of a worldwide pandemic. Thank you, sweet Ally, for daring to share your inspiring journey of strength, hope, and everyday determination to get well.—Yolanda Foster
BITE ME is humorous and suspenseful, and it holds your attention to the very last page. This is a story that will inspire you.—Tommy Mottola
A fascinating look at a disease that is often misdiagnosed and costs many people their sanity and lives. BITE ME is a story of courage. I highly recommend it.—Thalia Mottola
Read More Read Less 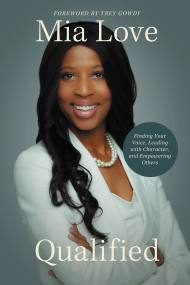 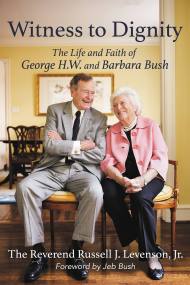 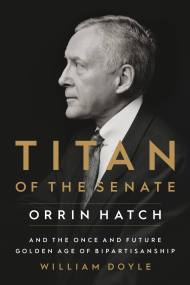 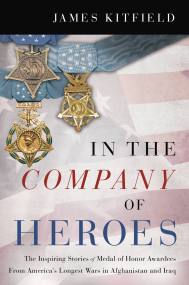 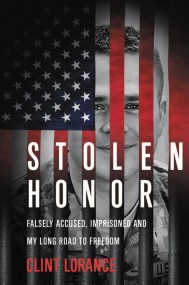 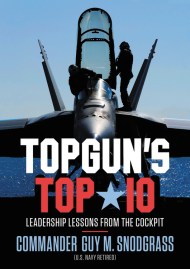 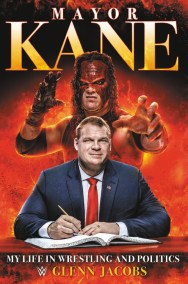 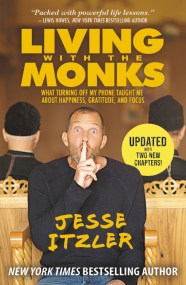