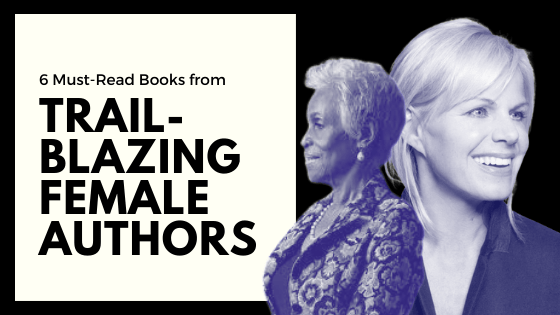 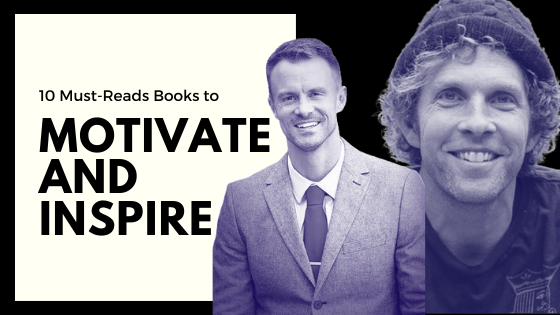 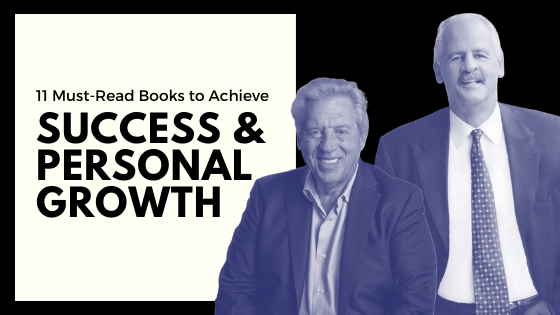 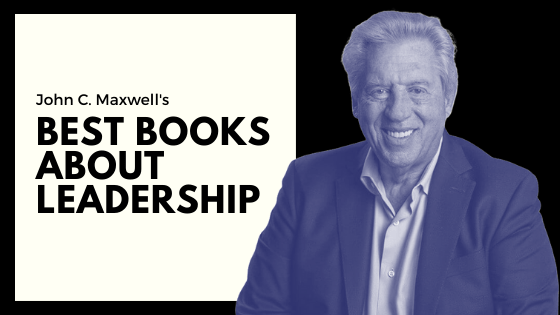 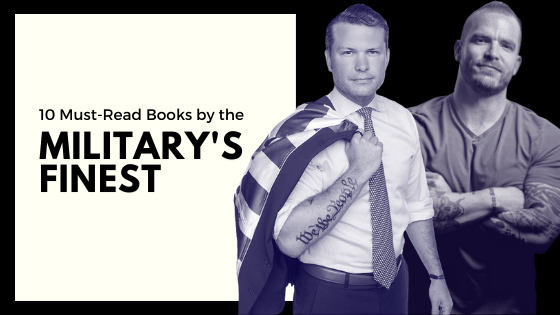 Books for the Military Lover 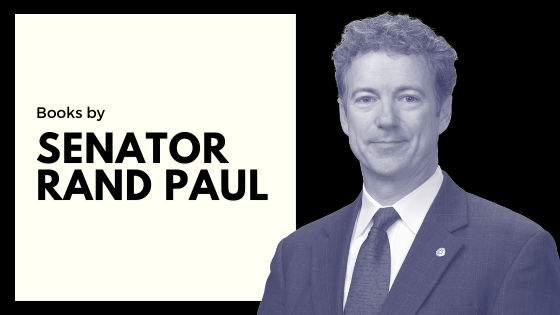 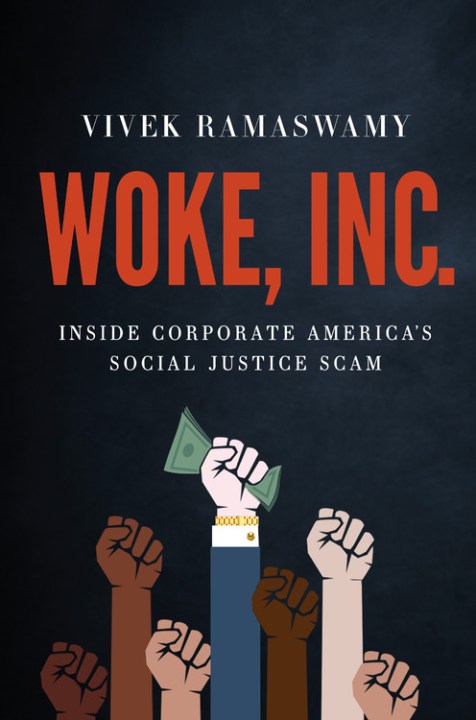 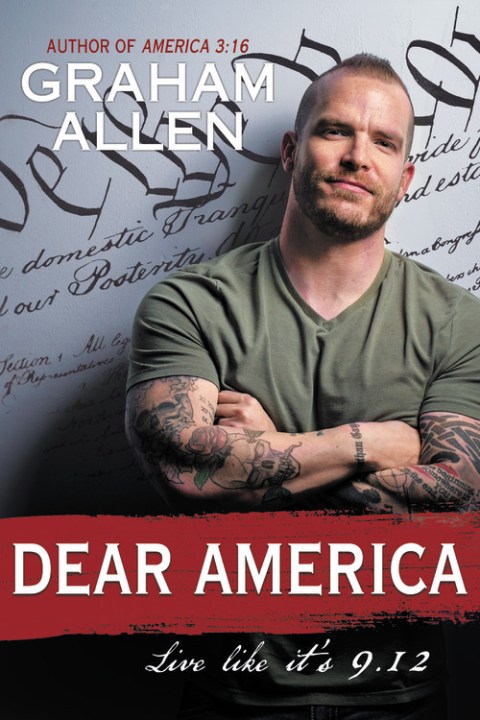 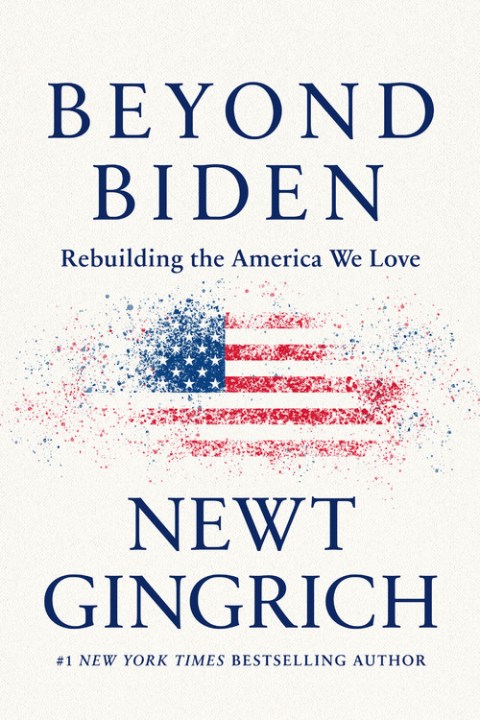 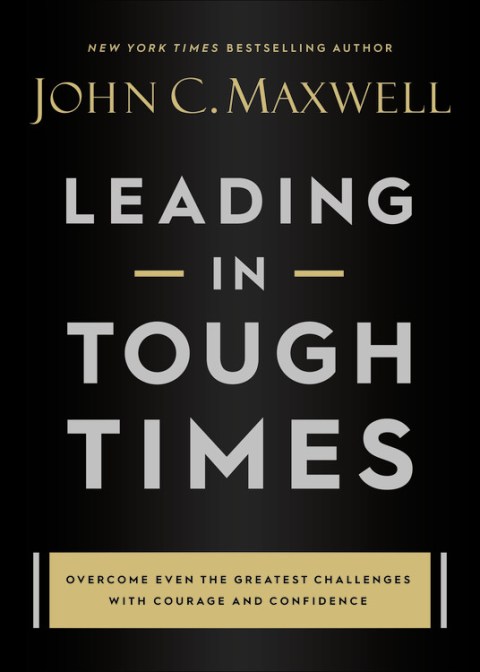 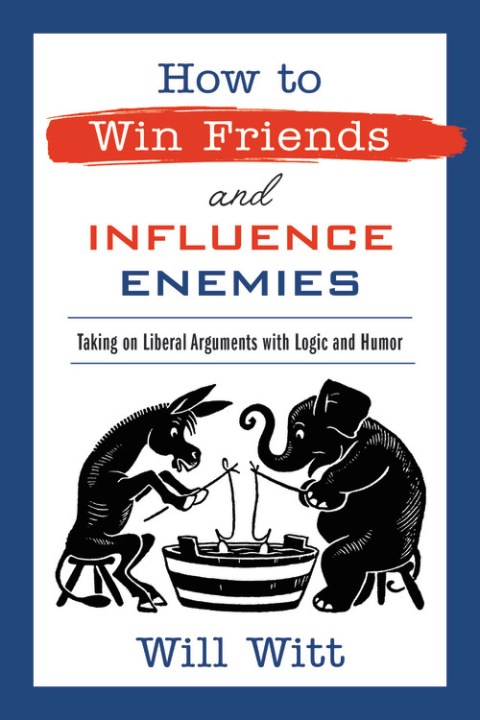 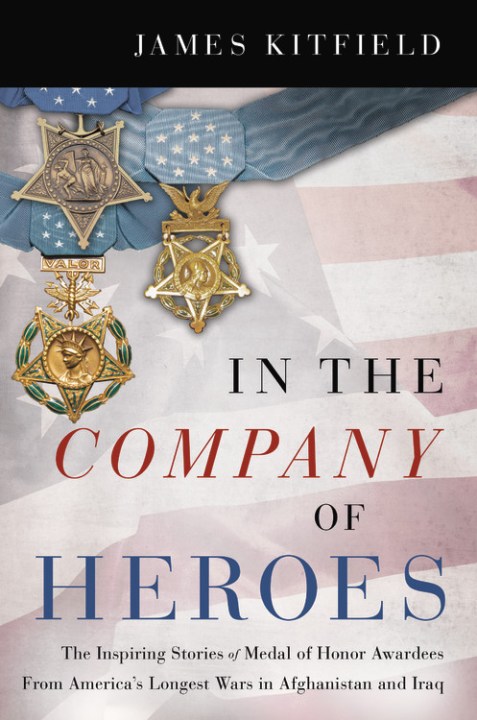 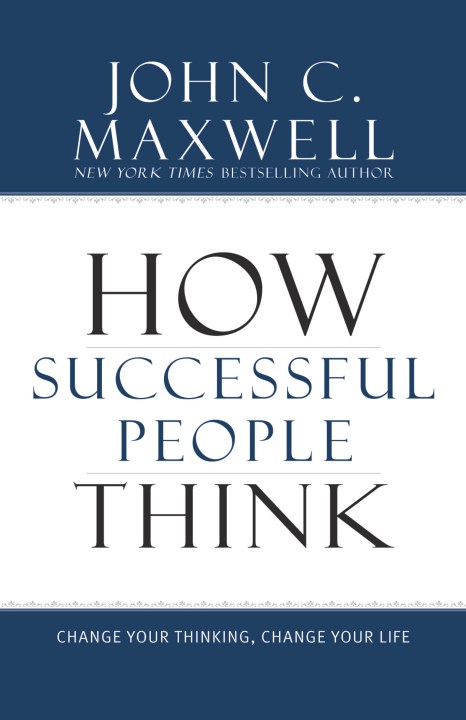 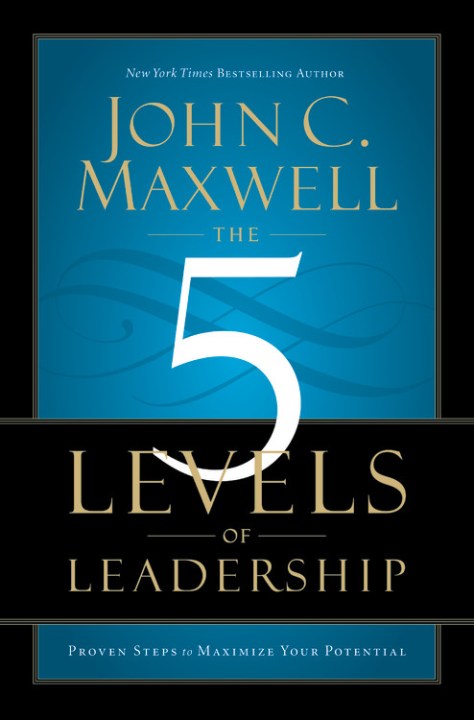 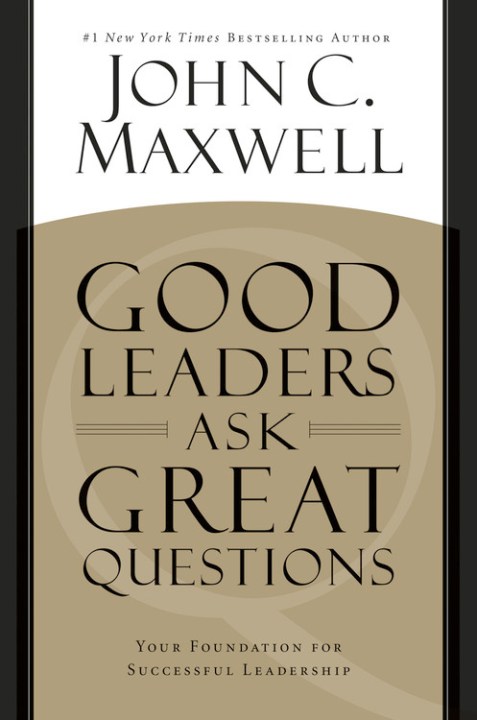 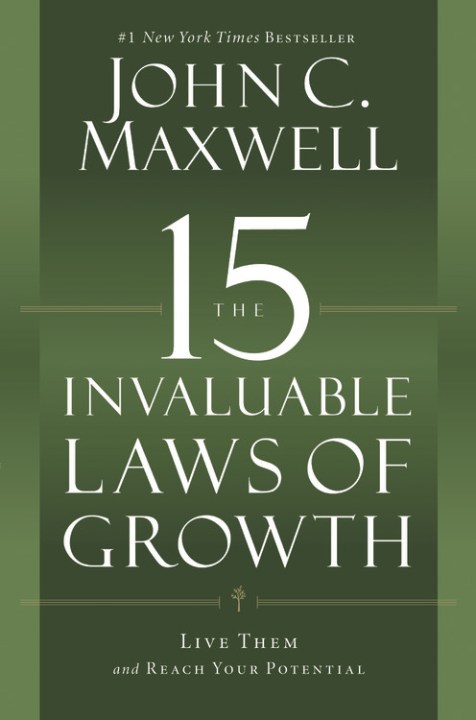 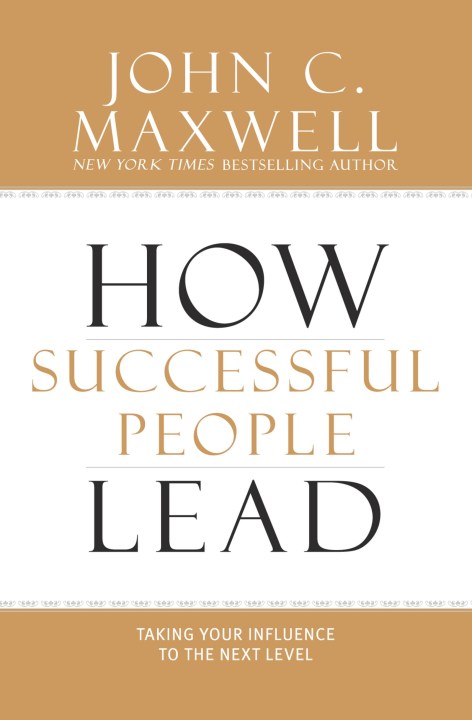 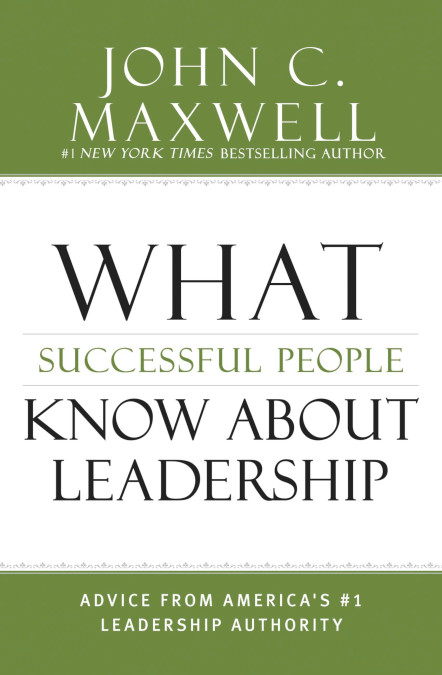 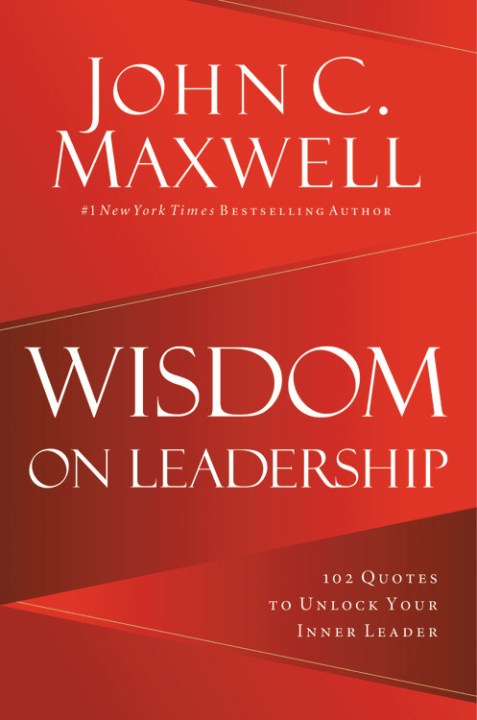 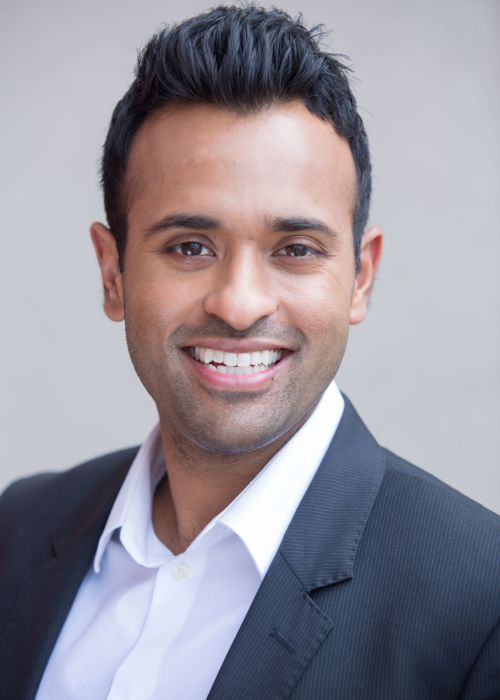 John C. Maxwell is a #1 New York Times bestselling author, coach, and speaker who has sold more than 24 million books in fifty languages. Often called America’s #1 leadership authority, Maxwell was identified as the most popular leadership expert in the world by Inc. magazine in 2014, and he has been voted the top leadership professional six years in a row on LeadershipGurus.net. He is the founder of The John Maxwell Company, The John Maxwell Team, and EQUIP, a non-profit organization that has trained more than 5 million leaders in 180 countries. Each year Maxwell speaks to Fortune 500 companies, presidents of nations, and many of the world’s top business leaders. 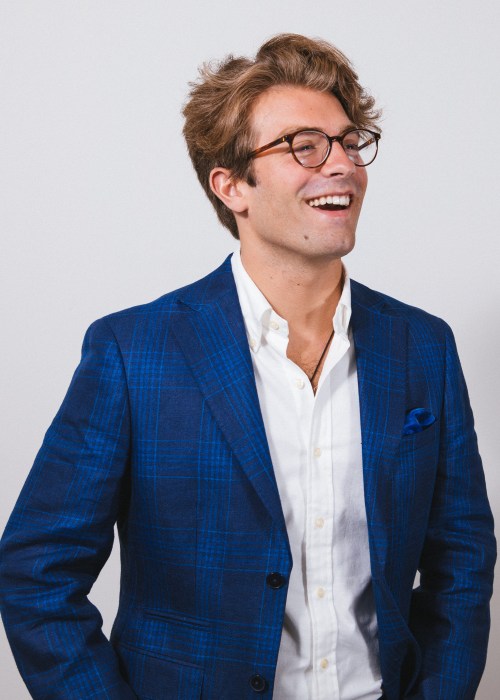 Will Witt is a media personality, national speaker, short film director, cultural commentator, and host of the show Will Witt Live. A college dropout, Will Witt moved to Los Angeles to pursue a career in media and politics. In the span of a year and a half, Will Witt has amassed over 500 million views on his online videos and is one of the most viewed conservative media personalities in America. Will Witt’s first mini documentary, Fleeing California, has been viewed over 7 million times. He has made frequent appearances on Fox News, The Daily Wire, and Blaze Media. He was featured on the cover of the NY Times, which discussed the massive impact he and PragerU have had on America.
Read More 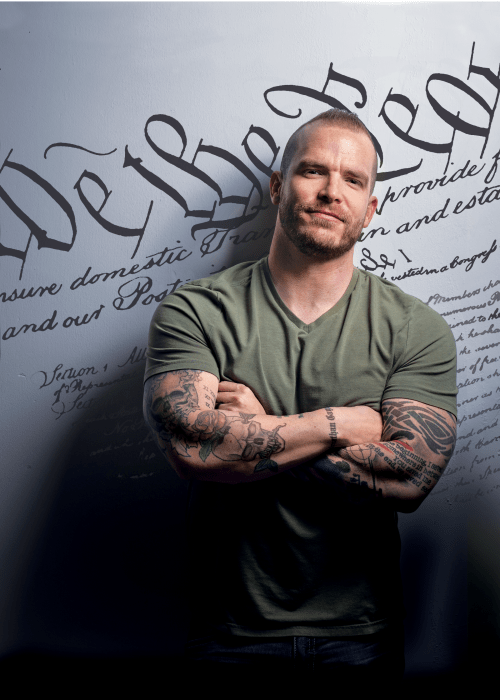 Graham Allen is a former Army staff sergeant and served twelve years in combat, including two tours during Operation Iraqi Freedom. Today, he is the host of the podcast Dear America, and he was named one of The Huffington Post's "22 veterans to watch in 2017." In 2020, he released the book America 3:16 to critical acclaim. 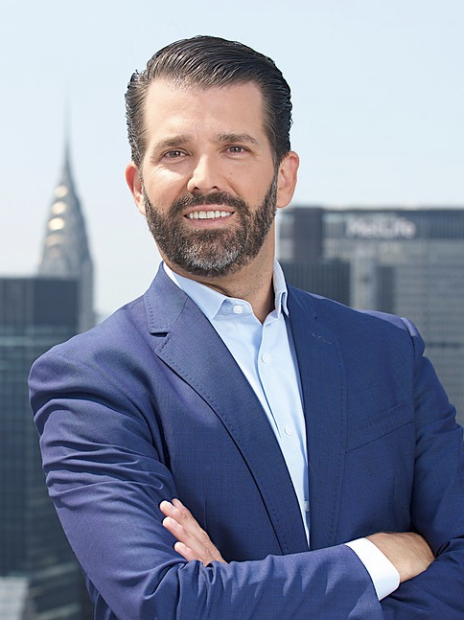 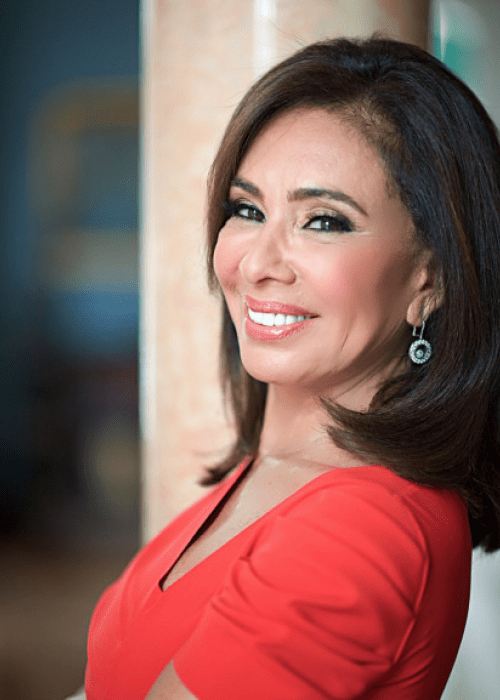 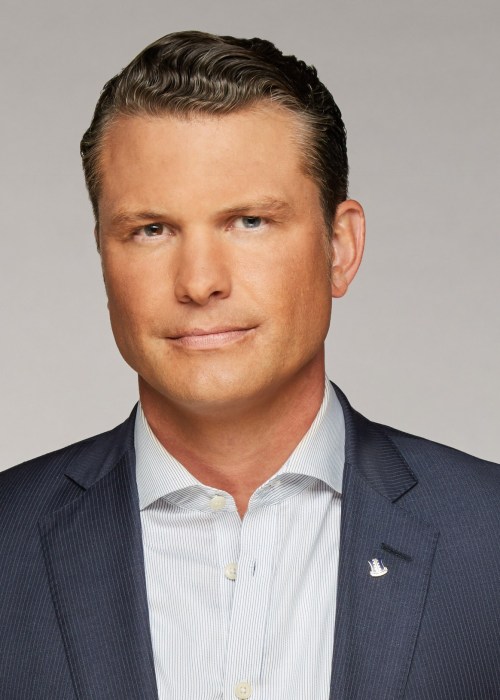 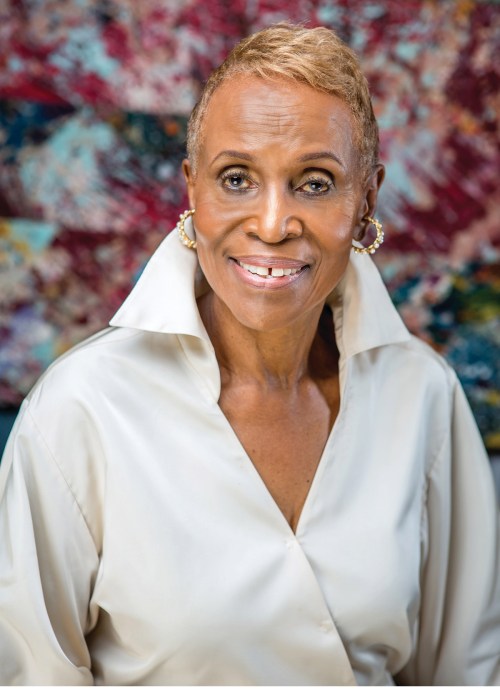 Center Street is a leading publisher in Nonfiction Conservative Politics and Military.